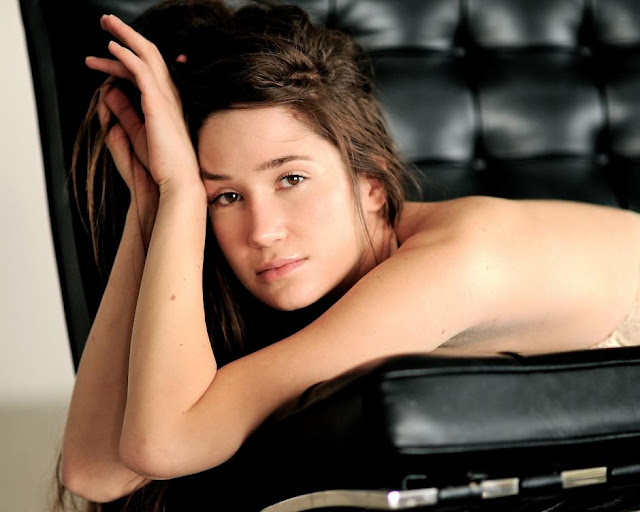 “Less is more” was an assertion by Ludwig Mies van der Rohe, pioneer of modernism and Bauhaus design. Photographer Mark Sink might just agree, his latest shoot of model Taryn Andreatta definitely adhering to the philosophy as far as clothing is concerned.

Instead of being about clothes the shoot is a sensual portrait of model and Mies’ designs; Taryn posing across an iconic Barcelona chair, giving the shoot the ambiguous title of Taryn on Mies van der Rohe. 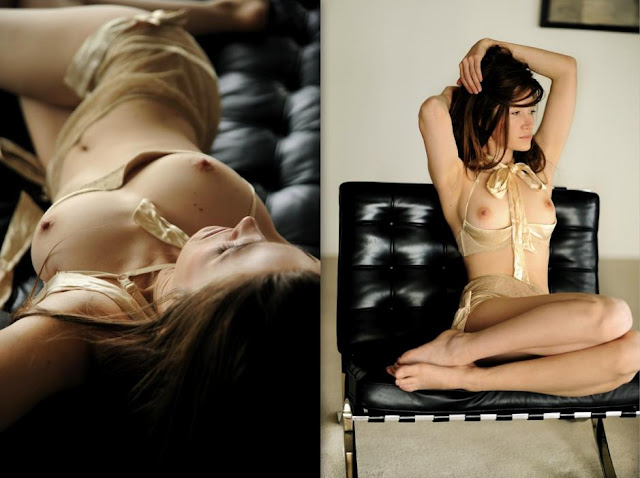