A Something Or Other That Has No Name In Any Language
Heads of Hydra, a photographers' collective. Curated by Richard Peterson. 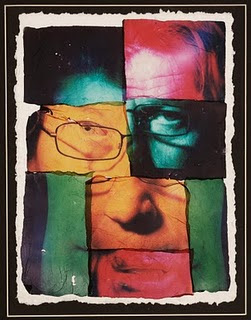 In pursuit of Unknown Pleasures,
Heads of Hydra is:

...the sudden onset of vertigo in the midst of a dream...