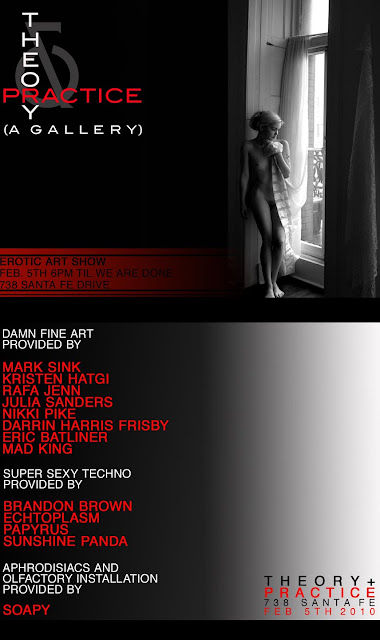 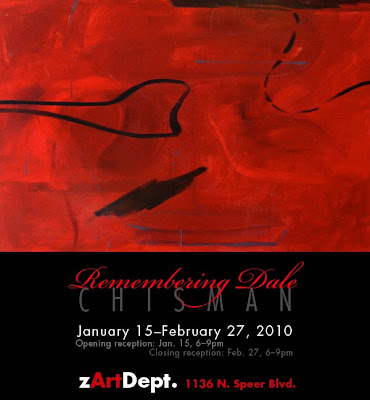 Please join us for an opening reception on January 15th from 6—9pm for "Remembering Dale Chisman." 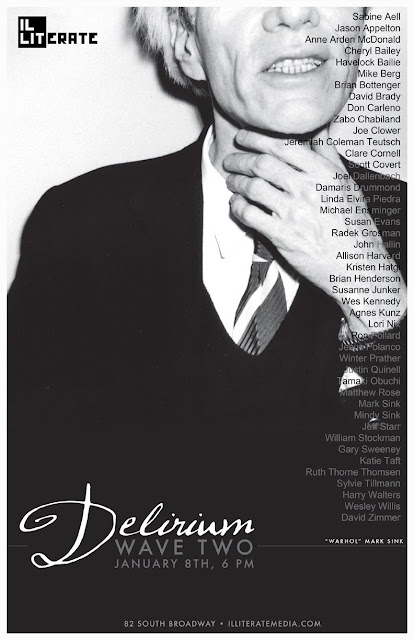 “ Life creates itself in delirium and is undone in ennui."


1. A disordered state of the mental faculties resulting from disturbance of the functions of the brain, and characterized by incoherent speech, hallucinations, restlessness, and frenzied or maniacal excitement.

2. Uncontrollable excitement or emotion, as of a delirious person; frenzied rapture; wildly absurd thought or speech.

3. An Illiterate art exhibit from the wild mind and private collection of one of Denver's most celebrated photographer's, Mark Sink; featuring works by mentors, colleagues, friends, disciples and himself.

I've been in a state of Delirium since I received a phone call while on location in New York in mid November ago, from Illiterate asking if I would create a show at their gallery in Denver two weeks later in on December 04. 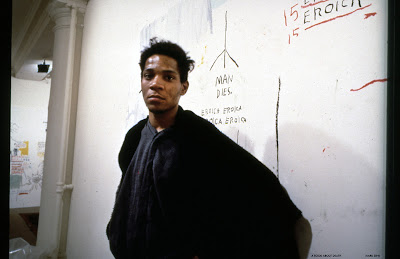 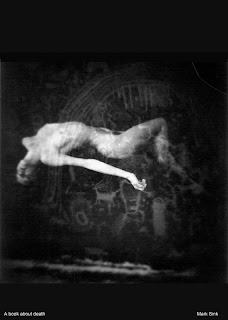 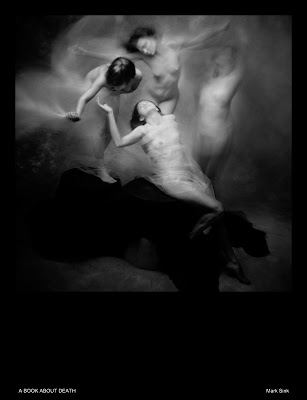 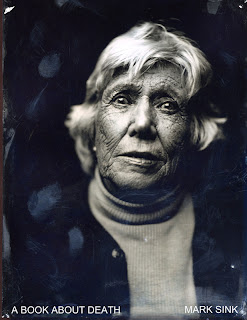 A Book of Death exhibitions :


A Book About Death that includes my work is now in the collections of: