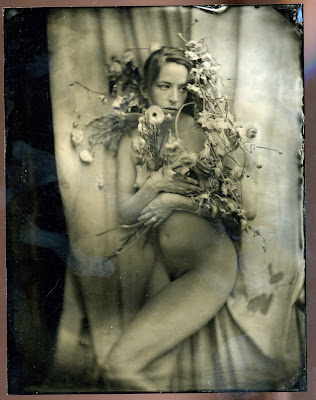 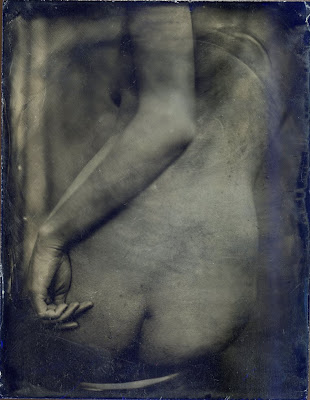 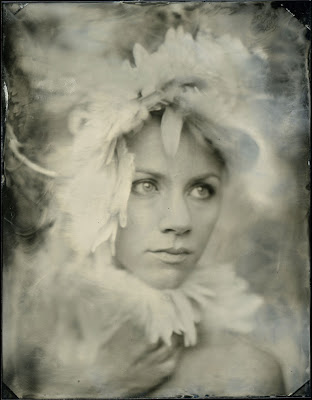 Jack Kerouac and friends in NYC

Silent footage of Jack Kerouac, Allen Ginsberg, Lucien Carr, and others in New York, Summer 1959. The location is in and around the Harmony Bar & Restaurant at E 9th St. and 3rd Ave. Others seen are Mary Frank (wife of film-maker Robert Frank) and children Pablo and Andrea, as well as Lucien's wife Francesca Carr and their three sons, Simon, Caleb and Ethan. Does anyone recognise any of the others?
Posted by Mark Sink at 11:00 AM No comments:

Renaissance artist Caravaggio used an early form of photography to project images of his subjects onto a canvas using a noxious concoction of crushed fireflies and white lead.

By Nick Squires in Rome


The 16th century master used modern darkroom techniques to create his masterpieces, more than 200 years before the invention of the camera.

Italian researchers claim the technique explained why many of his subjects were left-handed - the image projected onto the canvas had been reversed.

Art historian Roberta Lapucci said Caravaggio's dramatic 'chiaroscuro' style of light and shadow was based on "a whole set of techniques that are the basis of photography".

Art history scholars have long known that Caravaggio worked in a sort of darkroom, illuminating his subjects through a hole in the ceiling and projecting the image onto a canvas using a lens and a mirror.

But Mrs Lapucci is the first researcher to suggest that he treated the canvas with light-sensitive substances, including a luminescent powder made from crushed fireflies, in order to "fix" the image as 19th century photographers later would.

He then used white lead mixed with chemicals such as mercury, to outline the image in greater clarity, she believes.

Mrs Lapucci, who teaches at an arts institute in Florence, the Studio Art Centers International, based her hypothesis on research by British artist David Hockney, who wrote in his 2001 book "Secret Knowledge" that many old masters used optical instruments to compose their paintings.

"There is lots of proof, notably the fact that Caravaggio never made preliminary sketches," said Mrs Lapucci.

An "abnormal number" of Caravaggio's subjects are left-handed. "That could be explained by the fact that the image projected on the canvas was backwards," she said.

Caravaggio's use of mercury might explain his violent temper - prolonged exposure to the chemical can affect the central nervous system.

Caravaggio was notorious during his lifetime for becoming involved in brawls, one of which ended in the death in 1606 of a young adversary, which forced the artist to flee from Rome to Malta.

Dr John Spike, a Caravaggio expert based in Florence, said that to prove the thesis that the Baroque master used chemicals to "fix" projected images, the paint in the pictures would have to be subjected to laboratory testing.

"If evidence was found, that would be amazing. But it would involve taking samples from some of the world's greatest masterpieces, which is not ideal.

"We know that he worked in a dark room and that he was fascinated by mirrors, and he was living in Rome at a time when it was a hotbed of scientific inquiry. "Might he have used this technique? It's possible - his protector, Cardinal Del Monte, was also the protector of Galileo, and they were all fascinated by optics and the new physics."

Leonardo da Vinci, who lived in the century before Caravaggio, was familiar with the principles of the "camera obscura" but Mrs Lapucci believes Caravaggio was the first to use it in paintings.

Roberta Lapucci: Mrs Lapucci is the first researcher to suggest that Caravaggio treated the canvas with light-sensitive substances <http://tinyurl.com/d8con2>

© Copyright of Telegraph Media Group Limited 2009
Posted by Mark Sink at 10:15 AM No comments: